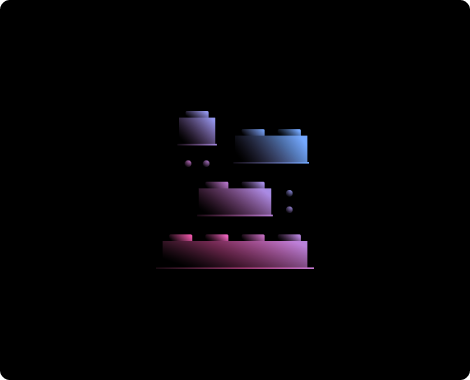 Validators take turns proposing blocks of transactions and voting on them. Blocks are committed in chains, with one block at each height. If a block fails to commit, the protocol advances to the next round, and a new validator is given the opportunity to submit a block for that height. To commit a block successfully, two stages of voting are required: pre-vote and pre-commit. When more than two-thirds of validators pre-commit for the same block in the same round, the block is committed.


Validators may fail to commit a block for various reasons, such as the proposer's absence, or a slow network. Tendermint also allows for proposers to establish that certain validators should be skipped. Validators wait a short time for the proposer to send them a complete proposal block before voting to advance to the next phase.


Tendermint is a weakly synchronous protocol rather than an asynchronous one due to its reliance on a timeout. The rest of the protocol, on the other hand, is asynchronous, with validators only moving forward after hearing from more than two-thirds of the validator set. Tendermint makes things easier by using the same technique to commit a block as it does to skip to the next round. If less than one-third of the validators are Byzantine, Tendermint assures that safety will never be broken— therefore validators will never commit conflicting actions.

The master node is responsible for proposing new blockchain blocks. Each node can also have voting power in the consensus proportional to the stake. In addition, each node contains an instance of a local memory pool to broadcast new transactions and a complete list of all blockchain transactions.

The client node connected to the blockchain requests new block headers and verifies that the headers can be trusted by verifying the signature of intermediary signed headers.

Most blockchains today have a monolithic design – a single program executes the decentralized ledger, peer-to-peer connectivity, transaction broadcasting, consensus, balances, permissions, etc. Leveraging Tendermint enables us to decouple the consensus engine and peer-to-peer layers from the application state of the blockchain application. This is done by abstracting away the application to an interface implemented as a protocol.

An API between the application and consensus enables split responsibility between the consensus engine of sharing blocks and transactions and establishing an immutable order of transactions—one where the application is responsible for maintaining the UTXO database, validating cryptographic signatures of transactions, preventing spending non-existent transactions, and querying the UTXO database. This fundamental design enables the protocol to create blockchain applications in a deterministic manner using a set of programming languages and SDKs designed for the IoT requirements. 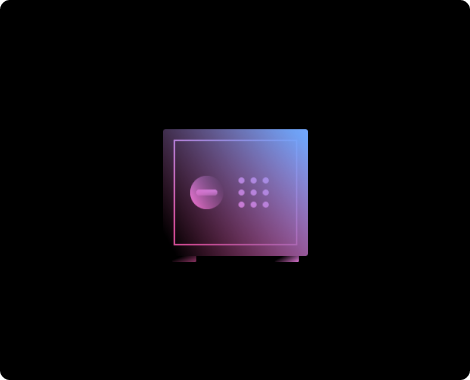 Beyond Protocol utilizes a Proof-of-Stake consensus protocol to validate block transactions. That enables validators to bond or lock up $BP to contribute to the security and governance of the blockchain. The Proof-of-Stake protocol is designed to work across all interconnected applications in the Beyond Protocol network.


Each user participating in staking can earn rewards and has the power to vote for the future of the protocol roadmap. A user has to stake $BP tokens in order to participate in the block confirmation. Once the block is committed, the transaction fees are collected and distributed based on the proportion of staked tokens.


The staking rewards can be collected any time a transaction is completed. The commissions vary between validator nodes, but the estimated commission percentage is about 10% to 15%. If a stake is 10,000 $BP, the reward can be up to 1,500 $BP per transaction.

To learn more about Beyond Protocol’s pre-staking program ahead of mainnet, click here.